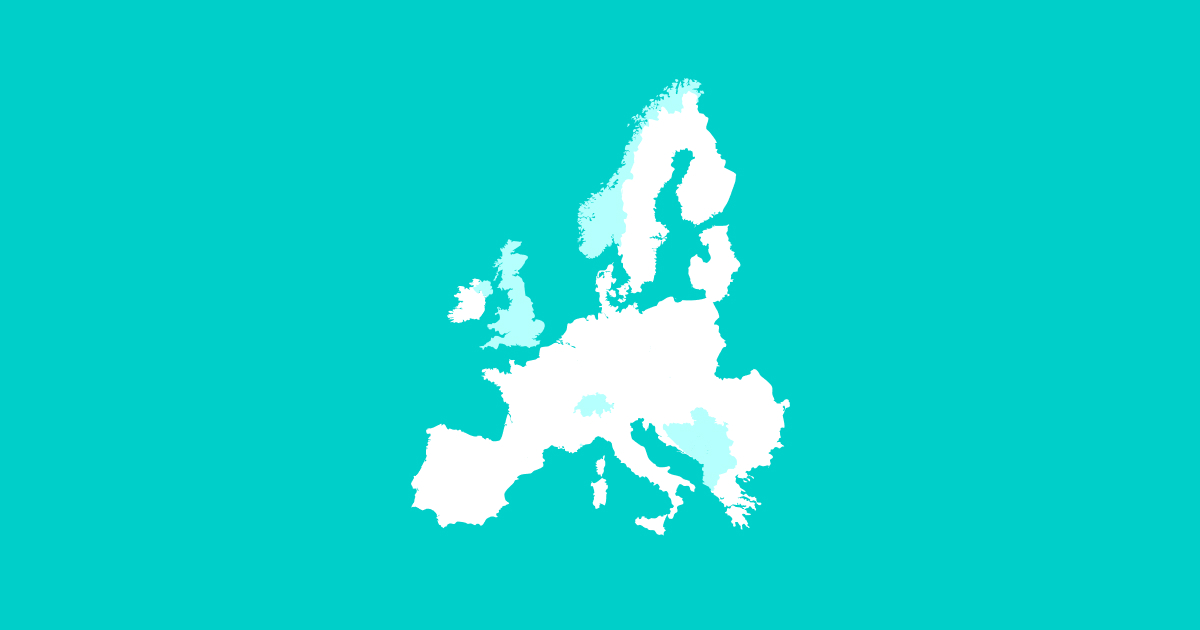 During the past months, we have witnessed the slowdown of the economy. Many industries are being impacted, including financial services. Covid-19 has destabilized private capital markets, and investments in start-ups and new projects have substantially decreased. By how the pandemic impacted European fintech services and number of Payment Service Provider (PSP) licenses issued?

In Q1 2020 VC-backed fintech activity dropped to $6.1B across 404 deals, which resulted in this worst-performing quarter-one in fintech deals since 2016 and in funding since 2017, according to The State of Fintech Q1’20 Report by CB Insights. As a result, it provoked a decrease in PSP licenses obtained and starting new businesses as well. So, we, at Advapay, decided to look at the whole picture of EU fintech and compare the number of European PSP licenses and new E-money and Payment Institutions between January and May (Jan 1 – May 20 to be exact) in 2020 with statistics for the same period in 2019. But what exactly did happen? Let’s dig into the data to find out more.

To conduct the data analysis, we have compared the total number of issued PI licenses (including PI for money remittance services only) during the first five months of the year 2019 and 2020 (Jan 1 – May 20). Statistics (see a table below) reveal that authorities issued 131 PI licenses during the first five months in 2019, whereas the number of licenses issued during the same period in 2020 is only 34. It means that the number of licenses obtained in 2020 has decreased by 97 or 75% (!!!).

Let’s have a look at the TOP 7 countries and compare how their positions have changed. Spain was the leader of the year in 2019, but in 2020 it has been experiencing a severe drop in licenses obtained. 44 licenses were issued in Spain in the first five months in 2019, but the number in the same period in 2020 has dropped by 42 licenses or 95%. Of course, we all understand the reason behind such a huge decline.

The country, which took second place in the number of licenses obtained during the first five months in 2019 was the Netherlands. Licenses issued by this country in 2020 declined sharply from 39 licenses to 4, having a negative impact and falling by 90%.

The data of the UK regulator shows only a slight drop of 11%. Lithuania, Belgium and Malta took the 4th, 5th, and 6th places in 2019. In 2020 all three countries faced a 100% or 13 license decrease. Germany closes the ranking with a surprising rise by two licenses or 60%.

We can conclude that most of the countries in the Europe have been facing a major drop in PSP licenses issued. But this European fintech licenses statistics aren’t able to show the entire picture, because these figures only represent the first five months in 2020. Hopefully, the situation will change, and we will see new fintech companies and start-ups emerge in the months to come.

Advapay is a technology company providing the Digital Core Banking platform to empower fintech clients or digital banks to start their businesses and accelerate digital transformation. The platform delivers all essential functionalities, a back-to-front system and a set of tools to customise and bring new integrations. With Advapay, potential and existing customers can connect either to the cloud-based SaaS or on-premise software. Besides the technical infrastructure, the company provides business advisory and fintech licensing services. Interested to learn more, please drop us a message. 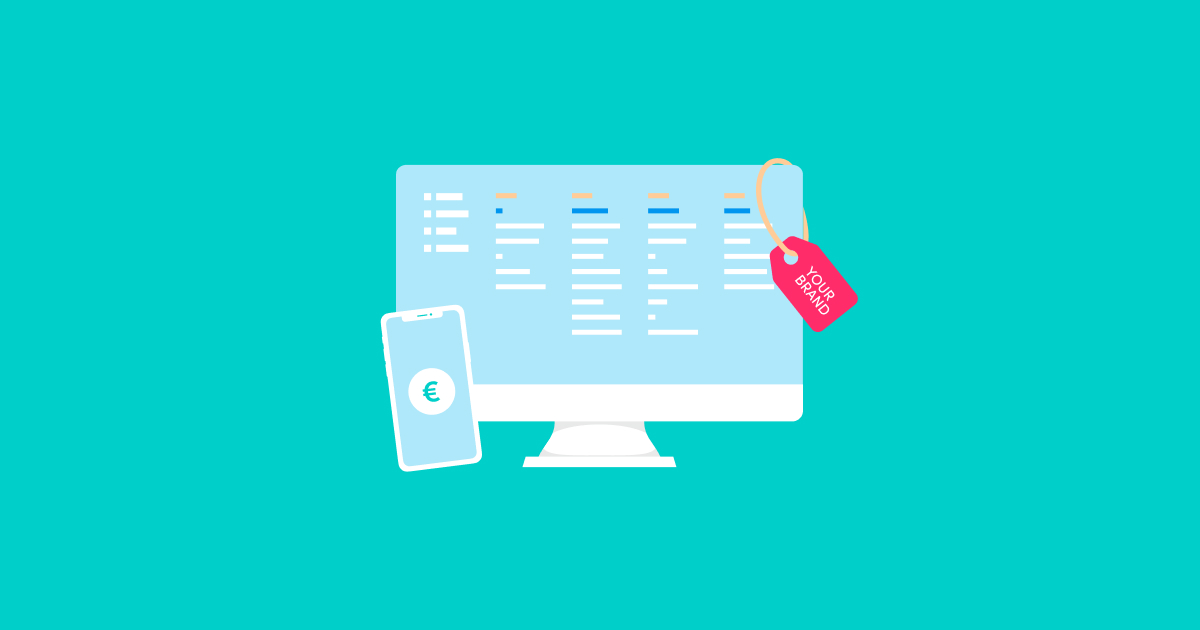 Out-of-the-box Core Banking and Flexibility – are they relatable? 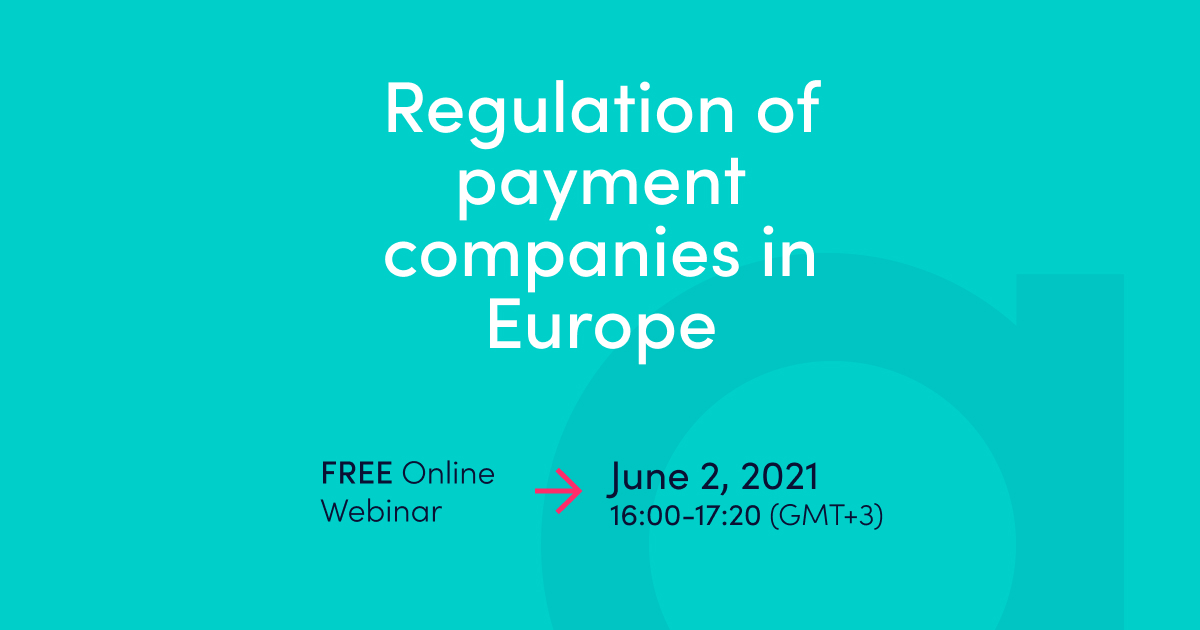 Regulation of payment companies in Europe: Case studies from the EU, UK, Switzerland, and Liechtenstein 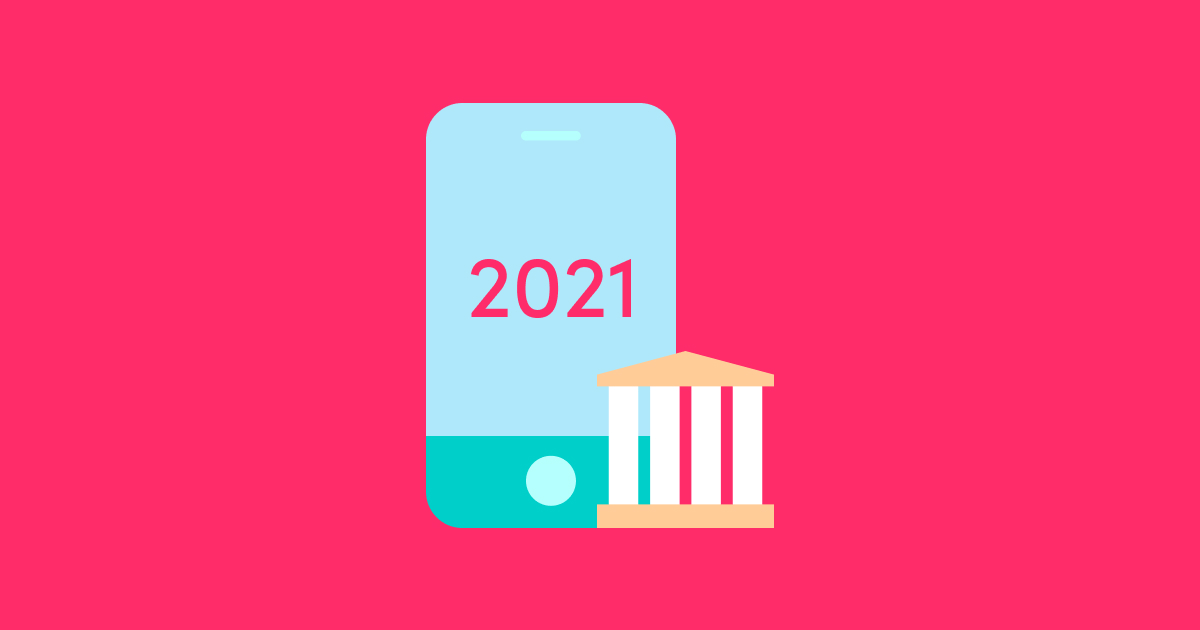 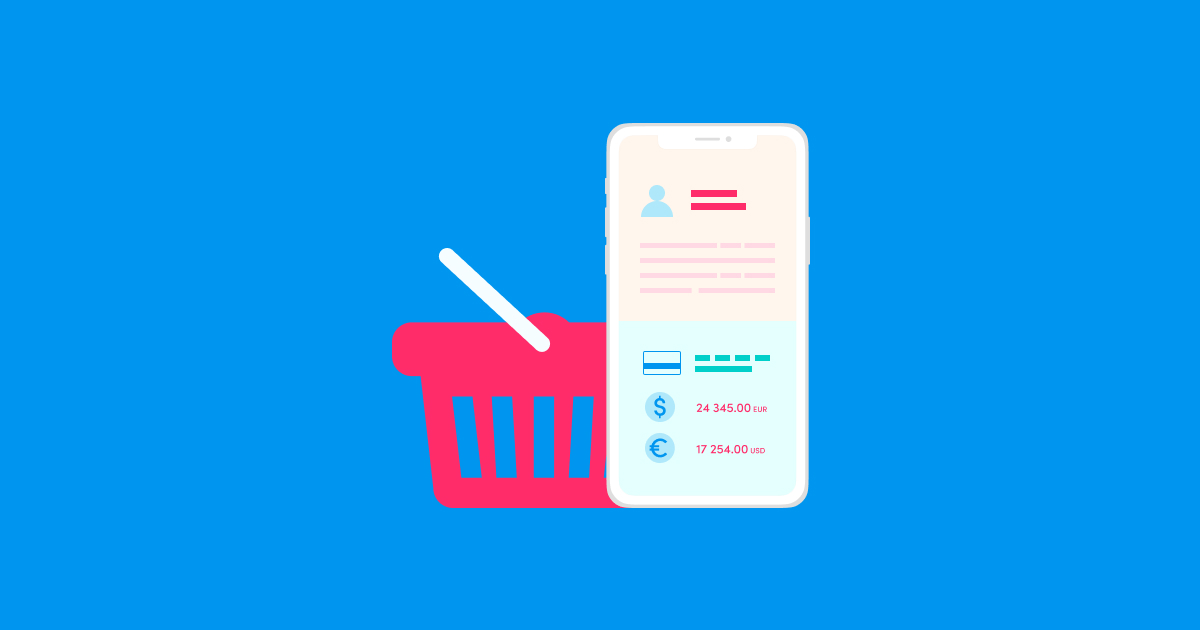 This website uses cookies to improve your experience while you navigate through the website. Out of these, the cookies that are categorized as necessary are stored on your browser as they are essential for the working of basic functionalities of the website. We also use third-party cookies that help us analyze and understand how you use this website. These cookies will be stored in your browser only with your consent. You also have the option to opt-out of these cookies. But opting out of some of these cookies may affect your browsing experience.
Necessary Always Enabled

Any cookies that may not be particularly necessary for the website to function and is used specifically to collect user personal data via analytics, ads, other embedded contents are termed as non-necessary cookies. It is mandatory to procure user consent prior to running these cookies on your website.

SAVE & ACCEPT
Secured By miniOrange