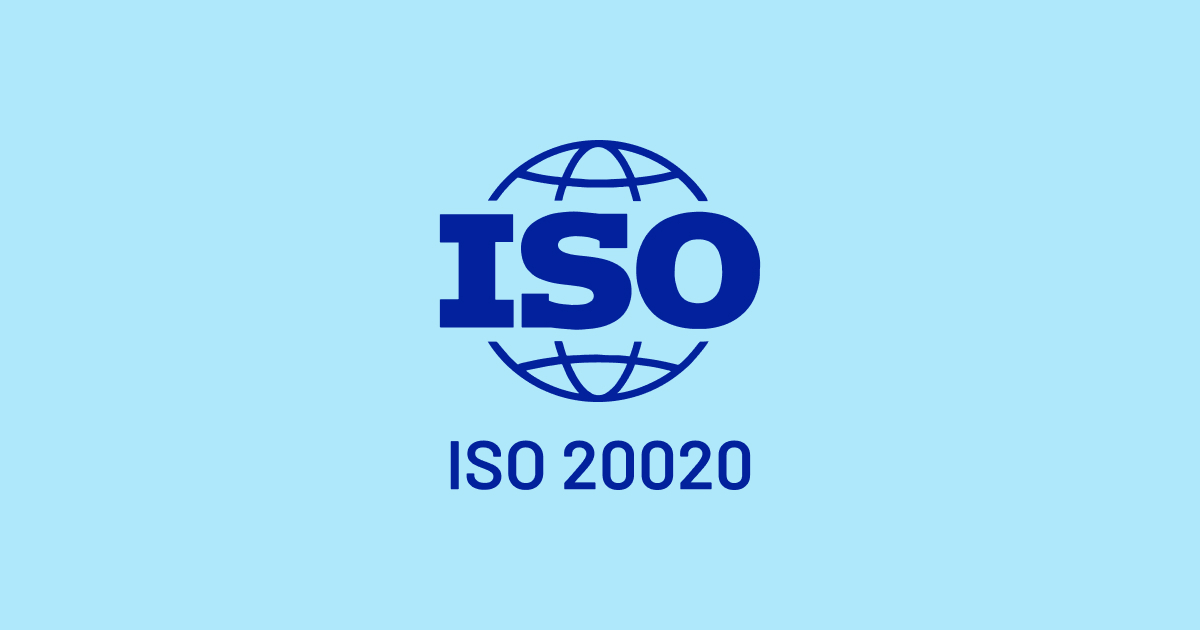 Across the entire financial industry, ISO 20022 is a standard that facilitates a common interpretation and understanding of data across a diverse range of areas, such as credit card payments and foreign exchange trading.

What this allows for is cross-standard mapping and by the end of 2025, it will have become the global standard for payments.

Essentially, ISO 20022 represents a method of classifying financial data content and at present in excess of 800 messages have been defined. The standard provides a common language for both people and machines to exchange financial information, with everything set out in a formal dictionary.

The standard itself focuses more on the content of this dictionary, rather than data exchange technicalities. Beginning at the end of 2025, any institution that sends or receives payment-related Mobile Terminated (MT) messages via SWIFT will start a global transition to ISO 20022 – an open standard usable by anyone.

In order to eliminate the requirement of human intervention in the interpreting of data, message definitions have been created by the financial industry. What this means is that agreements have been made on the meaning (semantics) and formats (syntax) of exchanged message data.

These messaging standards offer clear definitions of both the format and information contained in messages exchanged between two parties. ISO 20022 defines many factors that include character sets, codes and field lengths. It’s this uniformity that negates the need for human intervention.

For example the message below indicates the amount and currency of the transaction. This message contains a three-digit ISO currency code and then up to 18 digits determining the amount being transferred.

ISO 20022 represents just one of the many standards used in the financial industry, with a multitude of different ones covering different business areas and geographies. Even within individual institutions employing their own proprietary standards both internally and with customers.

The value chains and processes in financial services often cover numerous business and geographical areas, with the proliferation of these disparate financial standards creating problems with regards to the automation of these end-to-end chains.

Two main obstacles exist in the way of a common understanding of data shared by two different computer systems; 1) multiple syntax use (structure) and semantics use (meaning).

The Obstacle of Syntax

Syntax describes the message data format and unless the recipient understands this particular form, the content will not be fully understood. Unlike the standard which governs the agreement on which data is sent, syntax relates to the format a.k.a the language used. Operating end-to-end processes globally exacerbates the problem.

XML (eXtensible Mark-up Language) is the most prevalent format used in ISO 20022 and it’s also the most widely-used way of encoding online documents. One reason for this is that XML allows everyone to define the format and tags, with each XML message being opened and closed using tags.

The Obstacle of Semantics

When you overcome the barrier of syntax, you then have to face another: semantics. Different vocabularies and jargon have been developed in different countries and domains, so the same word may have a different meaning, depending on where they’re used, e.g. a Payer may be called a Payment Originator somewhere else.

When attempting to implement end-to-end integration, the use of different names often complicates matters. What’s required here is expert assistance in how to interpret and reconcile the information being sent. It’s necessary to be conversant with various specific syntaxes and semantics involved – something that requires a major investment in technology and time.

How ISO 20022 Overcomes These Barriers

In order to overcome these complex issues, the financial industry agreed ISO 20022
as the methodology required to achieve consistent message standards. The standard is based around the idea of three separate layers.

What Is the Repository?

Everything we’ve described up to this point is contained within a common repository, with ISO 20022 standardising all components over every financial industry data exchange. At present, the standard’s repository contains in the region of 800 message definitions and 750 business components.

In the same way as a standard dictionary, the repository lists a component’s name, details of its structure and sub-component references. Most crucially, however, it contains information about its meaning and how it’s interpreted.

Logically speaking, any kind of existing standard can be viewed as containing the kind of data being exchanged, how it’s structured and what its meaning is. These principles can be mapped to the definitions of ISO 20022 – which is the critical element that makes these different standards interoperable.

What this means is that the main advantages of ISO 20022, when compared to other standards, can be enjoyed by users in two categories; those using the standard and others who are concerned with its interoperability with other standards.

The Implementation of ISO 20022

When implementing ISO 20022, the advantages offered can be divided up into three primary categories:

As its adoption increases, its impact will be felt in the marketplace in a variety of different ways. For example, if you’re a minor player in one business area, then it should be possible to transition your payments to ISO 20022 in your own time, as long as you’re properly ready by the time 2025 comes around.

Most large services providers are well-equipped enough to carry on supporting existing formats by leveraging the aforementioned interoperability tools offered by ISO 20022. However, if you’re a focused entity in an area where the standard is heavily used, like European retail payment – it’s imperative that you use ISO 20022 now.

Of course, anyone implementing the standard should maintain appropriate ‘decoupling’ of internal from external structures via the correct architectural layers. That said, when using internal structures that are similar to the standard makes the task of integration much simpler, as many of the mapping would be clear and straightforward.

We’ve already covered some of the overall benefits of the standard, as well as the fact that ISO 20022 will be the global payment system by the end of 2025. Its introduction, while inconvenient to some, does come with a number of compelling benefits.

★ Increased efficiency, as the standard will invariably result in increased end-to-end STP rates and a reduced amount of false positives resulting from low-quality risk-bearing data on payment exchanges.

Everyone Needs to Be Ready By the End of 2025

Whatever your organisation’s situation, the fact remains that ISO 20022 is set to become the official standard for payments by the end of 2025. Rather than being a barrier to be overcome, it should be seen as the time when banking payments become easier and less time-consuming for everyone involved.

Information for this article was taken from the website of SWIFT.

At Advapay, we provide fintech businesses with end-to-end banking solutions, with our team assisting you throughout, from consultation, right the way through to setup. Irrespective of whether you’re a small company with no IT expertise or large budget to play with, we’ll find a solution that meets all your business needs.

To find out more about us or anything described here, please feel free to take a look around our website or enter your details into our contact form. Upon receipt of your enquiry, we’ll endeavour to get back to you as soon as we can. 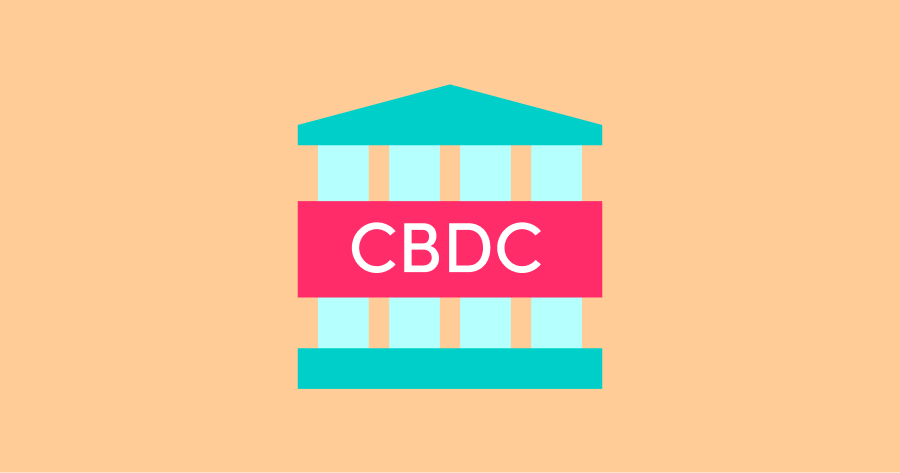 Uptake of CBDC increasing around the world 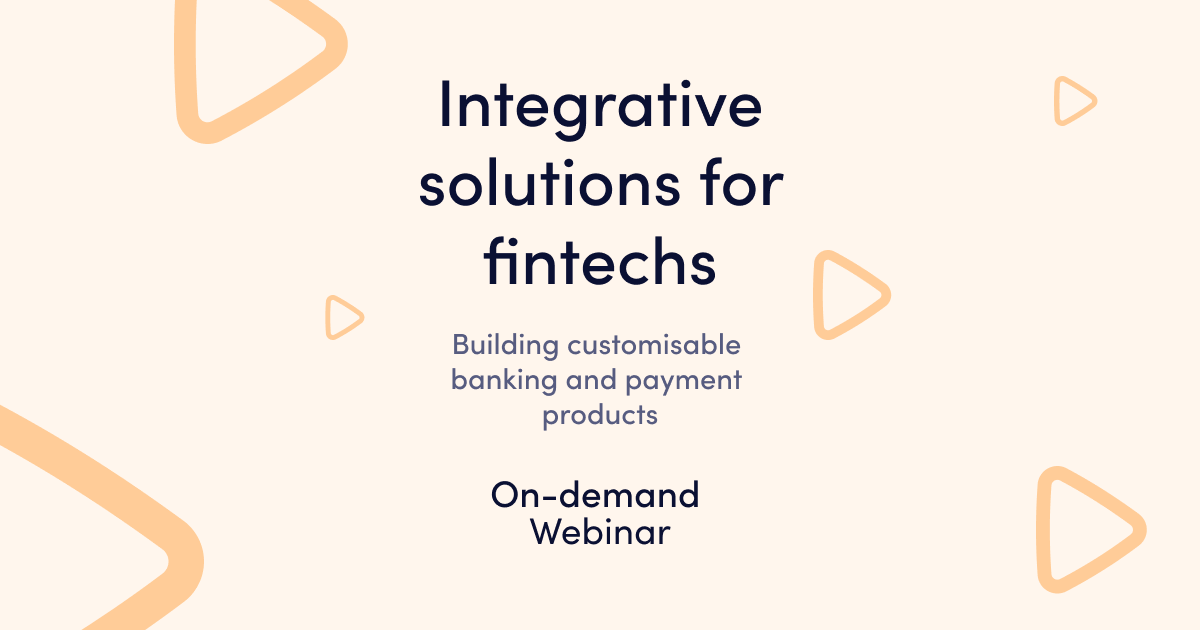 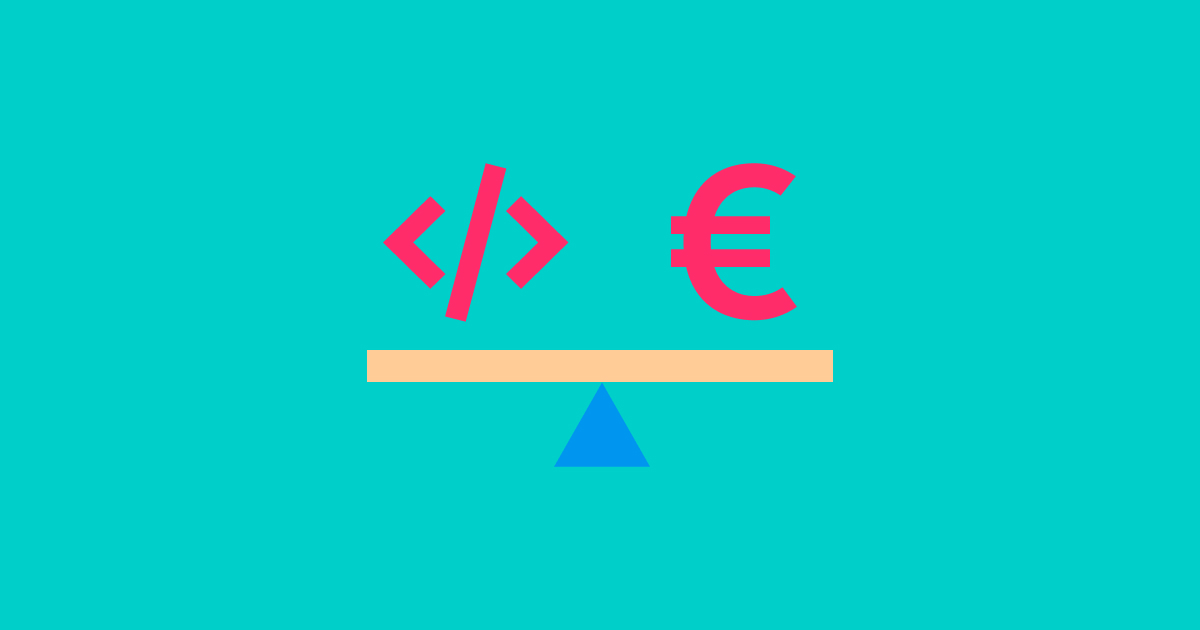 Build vs Buy: Why you should buy a ready-made digital bank solution 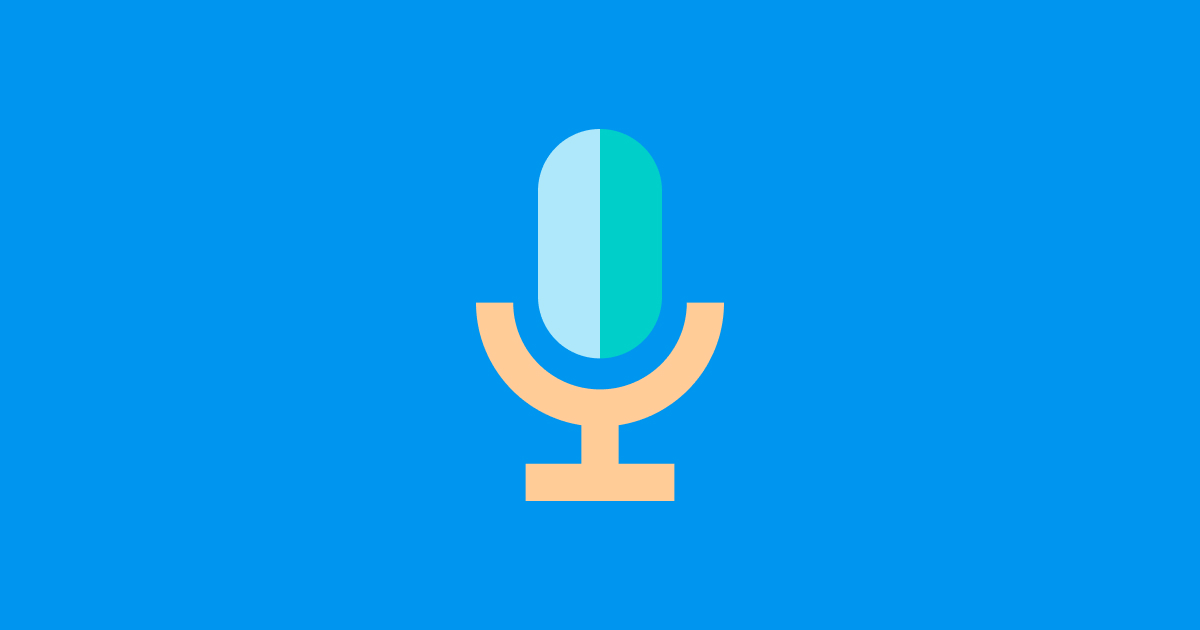 What is ISO 20022 & how it benefits the Fintech Industry

This website uses cookies to improve your experience while you navigate through the website. Out of these, the cookies that are categorized as necessary are stored on your browser as they are essential for the working of basic functionalities of the website. We also use third-party cookies that help us analyze and understand how you use this website. These cookies will be stored in your browser only with your consent. You also have the option to opt-out of these cookies. But opting out of some of these cookies may affect your browsing experience.
Necessary Always Enabled
Necessary cookies are absolutely essential for the website to function properly. This category only includes cookies that ensures basic functionalities and security features of the website. These cookies do not store any personal information.
Non-necessary
Any cookies that may not be particularly necessary for the website to function and is used specifically to collect user personal data via analytics, ads, other embedded contents are termed as non-necessary cookies. It is mandatory to procure user consent prior to running these cookies on your website.
SAVE & ACCEPT

Register and watch our recorded webinars on-demand: "Launching a payment business in the EU", “Regulation of payment companies in Europe”, “Banking-as-a-Service and the development of a payment infrastructure for FinTech companies.             Read more   →