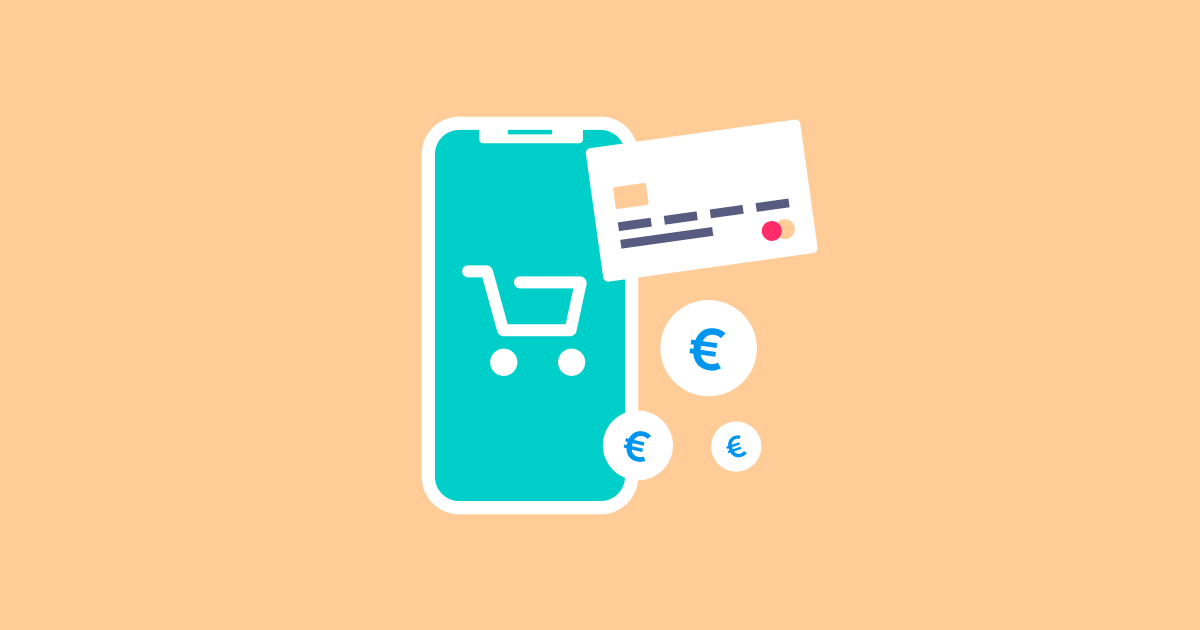 We can see the recovery of the fintech industry is back on the agenda. It has been gradually getting back on its feet after the pandemic and gaining the momentum to take businesses forward. And in this article we want to analyse how the fintech market and a number of issued EEA and UK registered E-money and Payment Institutions have changed.

According to the Report State of Fintech (CB Insights, 2021), global fintech funding reached a record $132B in 2021, which means twice as much as in 2020, and accounts for one in every five venture capital dollars (or about 21%). Most of the leading fintech categories hit a record in funding in 2021, signalling that the actual fintech boom is driven by an increasing interest in the marketplace and a rise in investments in the fintech industry.

We can’t get insight without analyzing the stats of e-money and payment licenses issued in 2021 and 2020.

The total number of EEA and UK licenses has increased by 60 or 30% in 2021 (compared with 2020). However, if we analyze the EEA countries in more detail, then we can conclude that the number of licenses increased just by two licenses, whereas the UK showed 69% or 62 licenses growth.

Besides the general licensing stats, It is important to investigate the leading nine jurisdictions of 2020 and 2021 (countries that issued more than five licenses). Norway and Ireland left the 2021 ranking, and ultimately, Malta and France took their places with 7 and 8 licenses issued accordingly.

The UK has shown incredible growth. But, of course, we understand that this growth was fueled by Brexit and the end of the transition period when companies in the EEA had to secure their positions in the UK. But it is not the only reason who the UK succeeded. While the majority of European regulators have taken a course to tighten their requirements for local teams and the physical presence of a company in the region, the UK remains open to international businesses.

Lithuania had initially served as a European leader after the UK, but it started to lose its ground. The number of licenses has been gradually decreasing from year to year. It showed a 35% drop from 2020 (from 20 licenses to 13) and a decrease of 25% YoY for 2019-2020 (from 27 licenses to 20). The country, which was claimed to be the best jurisdiction for payment and e-money companies, is gradually tightening the conditions for issuing licenses. This affects both aspects – the duration of how long applications are reviewed and the number of licenses issued.

The other country, which has experienced a negative growth rate, is Ireland. Last year the Irish regulator issued only two licenses (to compare, in 2019 – Ireland issued 15 licenses, in 2020 – 6 licenses). The regulator changed the conditions for obtaining a license, what caused such a decrease. For example, now, the entire top management of the company must be based in Ireland and the team (from seven to ten people) must be identified at the license application stage.

Against the backdrop of Lithuania and Ireland, Malta turned out to be a surprise in this ranking. Having a reputation as a difficult jurisdiction (only one license in 2020), the jurisdiction issued seven licenses in 2021, coming close to the leading countries that are more influential and bigger in size than Malta. What is interesting? All licenses issued in Malta are EMI. Do you have any idea what does this mean in the long run? Does Malta want to become the “new Lithuania”? Only time will tell..

Other countries like Germany, Sweden, the Netherlands, and Spain remain active in the industry. However, if we consider the openness to startups and international businesses, Spain can be ranked as one of the most watched-after jurisdictions. 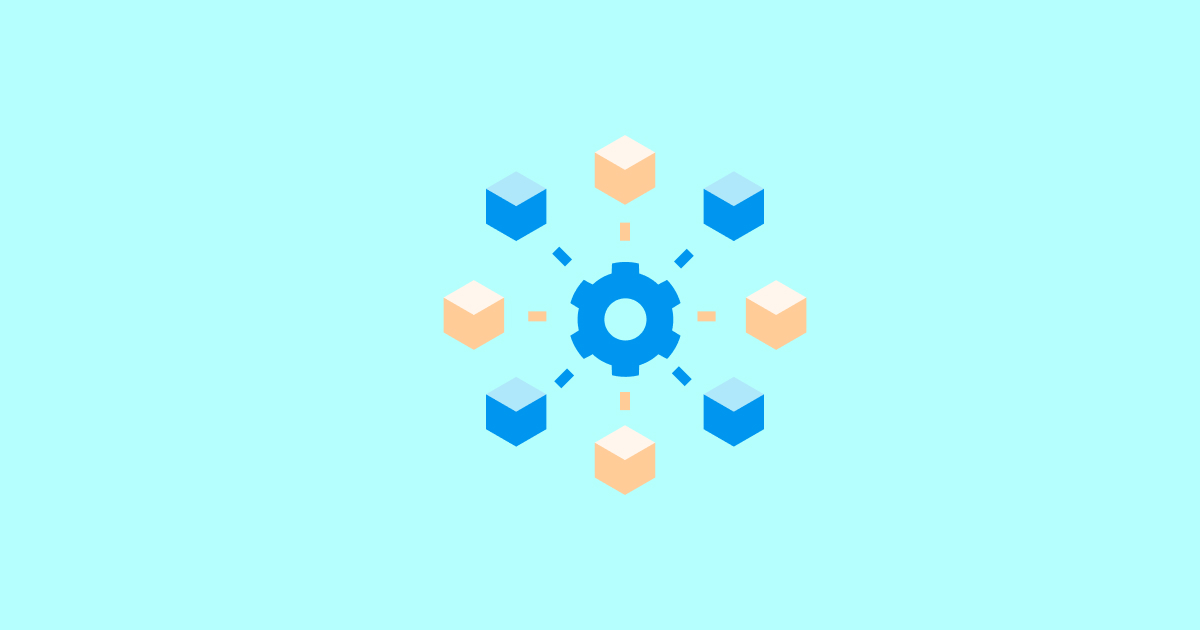 What Is Meant By Modern Core Banking System Architecture? 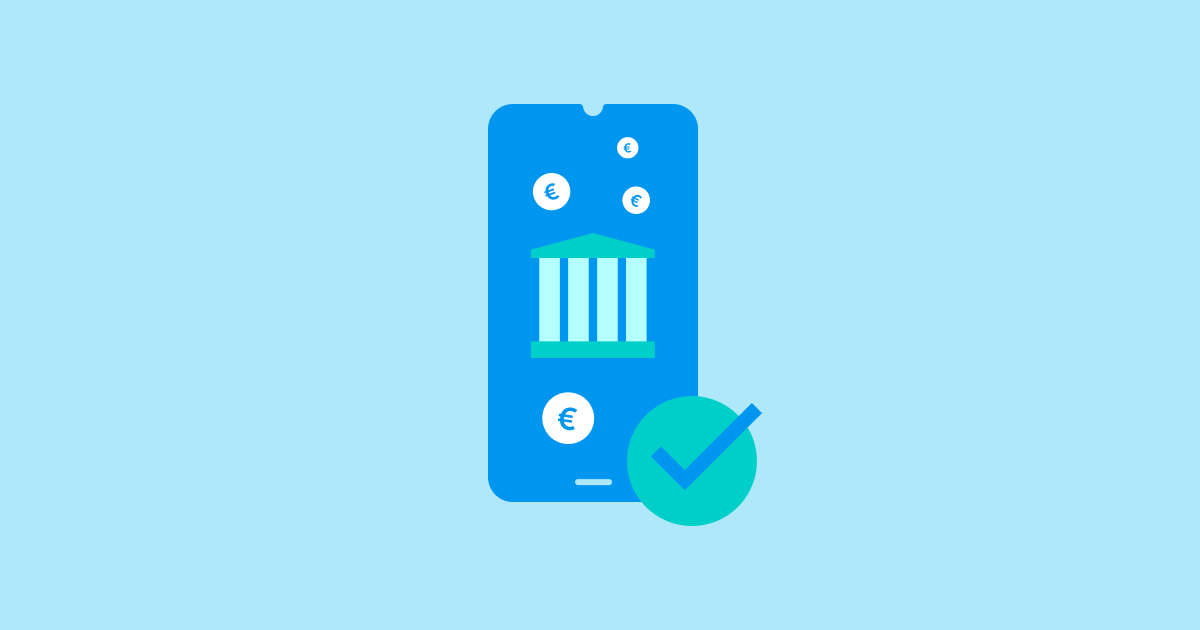 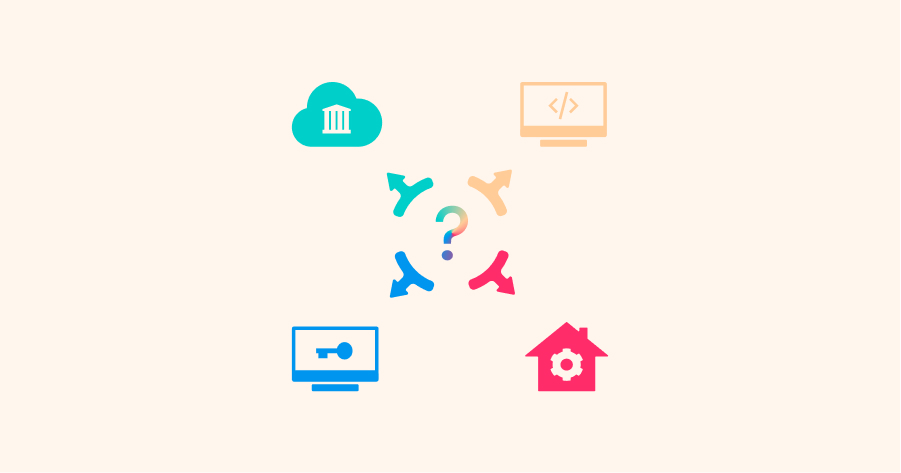 Weighting up banking software options: SaaS, software licence, purchase of source codes or developing your own 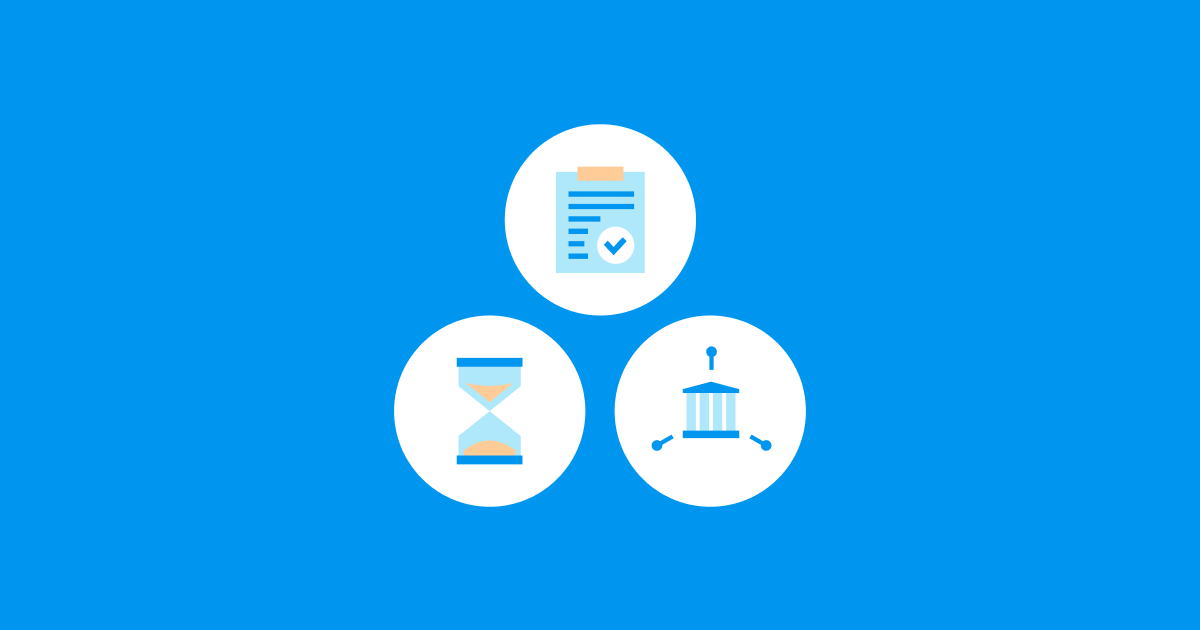 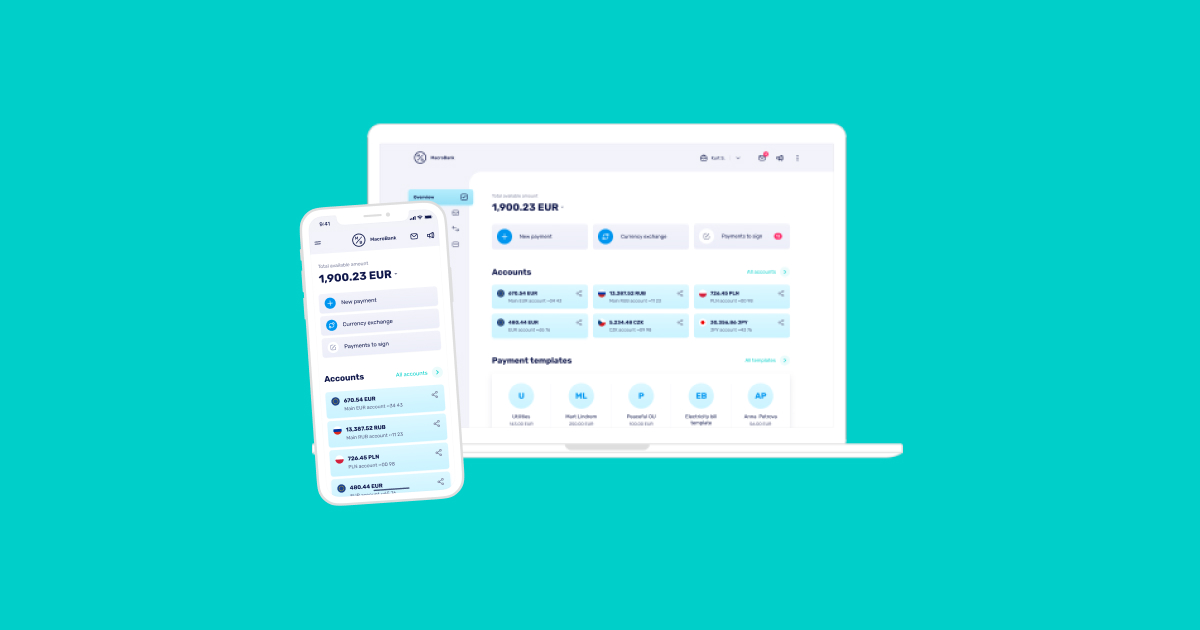 This website uses cookies to improve your experience while you navigate through the website. Out of these, the cookies that are categorized as necessary are stored on your browser as they are essential for the working of basic functionalities of the website. We also use third-party cookies that help us analyze and understand how you use this website. These cookies will be stored in your browser only with your consent. You also have the option to opt-out of these cookies. But opting out of some of these cookies may affect your browsing experience.
Necessary Always Enabled
Necessary cookies are absolutely essential for the website to function properly. This category only includes cookies that ensures basic functionalities and security features of the website. These cookies do not store any personal information.
Non-necessary
Any cookies that may not be particularly necessary for the website to function and is used specifically to collect user personal data via analytics, ads, other embedded contents are termed as non-necessary cookies. It is mandatory to procure user consent prior to running these cookies on your website.
SAVE & ACCEPT

Register and watch our recorded webinars on-demand: "Launching a payment business in the EU", “Regulation of payment companies in Europe”, “Banking-as-a-Service and the development of a payment infrastructure for FinTech companies.             Read more   →